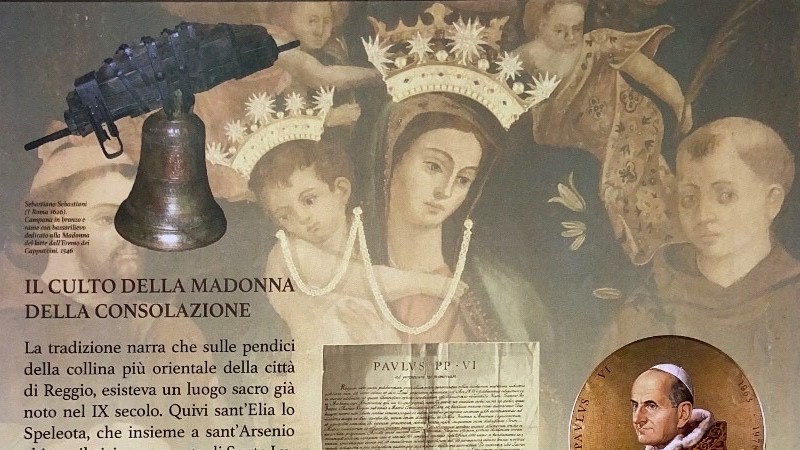 On Saturday February 5, in the Basilica of Santa Maria della Consolazione in Reggio Calabria, the exhibition “The Capuchin Hermitage. The Temple from its origins to the present day on the 50th anniversary of its erection as a basilica” was inaugurated. The exhibition was organised by the Diocesan Historical Archives of Reggio Calabria-Bova, the Capuchin Province of Calabria and the Association of the Bearers of the Vara. The documents, images and texts included in the panels illustrate the history of the Sanctuary, from its foundation to its erection as a basilica, through archive documents and ancient texts. Projects up to 1954 are included. 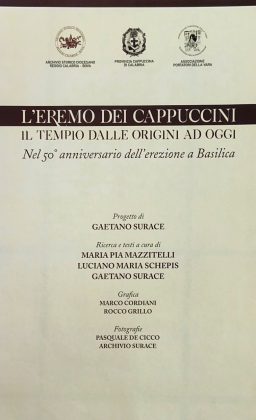 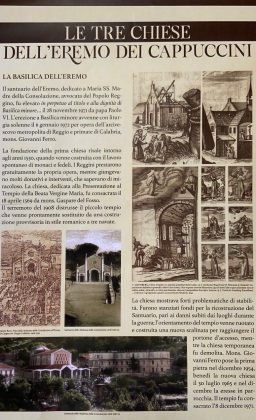 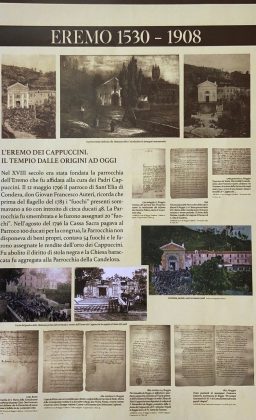 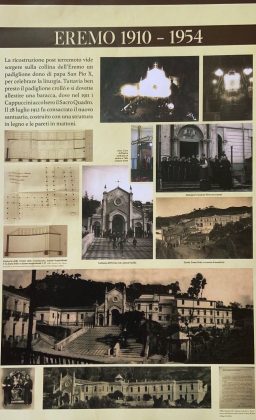 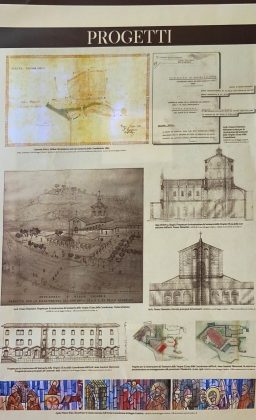